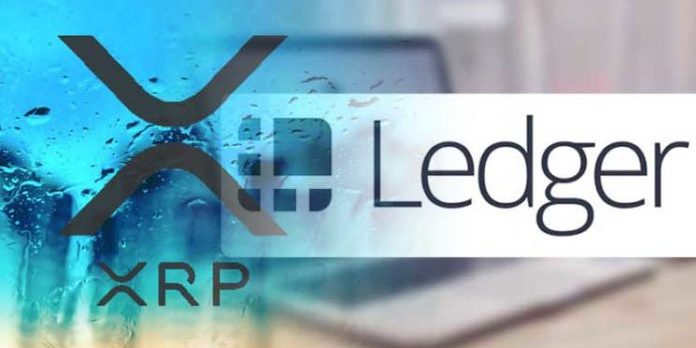 The famous XRP Tip Bot will be receiving an update. Wietse Wind, creator of the Bot announced that it will be working on it with the intention to include new improvements. This new version will include a redesigned interface and user experience to make it even easier to use it. Oscar Manxz will be working in the user interface and the user experience.

The XRP Tip Bot V2 will have new functionalities and will be launched during the first quarter of 2019, according to Wietse Wind. Among the new features there would be a TipBot ‘master account.’ With it, enthusiasts would be able to link it with their social accounts. Additionally, the bot will be rebuilt from the ground up.

Moreover, Wind explained that the code will be rewritten completely in node and VueJS. This would allow the bot to be easily integrated into different social networks in the future.

The XRP community helped the team behind the Tip Bot to translate it into different languages such as Vietnamese, Finnish, Russian, Danish and many others.

About the Bot, Wietse commented:

“The TipBot is a hobby that got out of hand a bit, but in a very good way. I received input from the community and I want to make a few drastic changes, resulting in the decision to start from scratch.”

Furthermore, he tested the upcoming update explaining that the community contributed with some important ideas. He then said that there will be ‘a few surprises’ which would not be available at the beginning.

The XRP Tip Bot is one of the several examples of decentralization of the XRP Ledger apart from Ripple. There are different developers working and helping the bot to offer new functionalities.