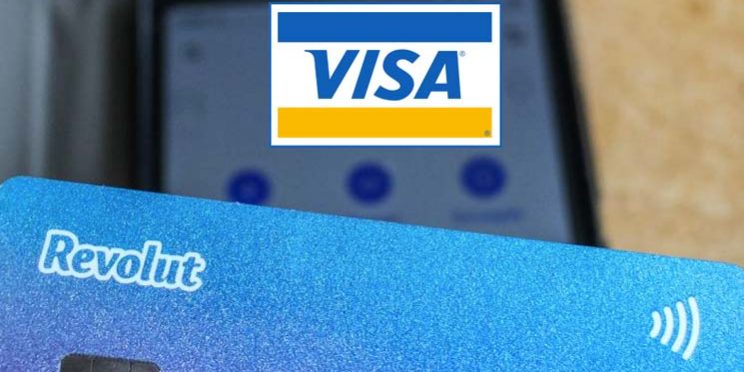 According to reports, Revolut says it will use the deal with Visa to expand in Australia, Brazil, Canada, Japan, New Zealand, Russia, Singapore, and the US, according to the statement. (Revolut will first launch in the US with Mastercard.) It says it will follow that with expansion in South America and Asia as well as Ukraine and Saudi Arabia at a later date. Revolut, whose CEO has said the company is looking to raise $500 million or more in funding, will also continue using Mastercard’s network in Europe. 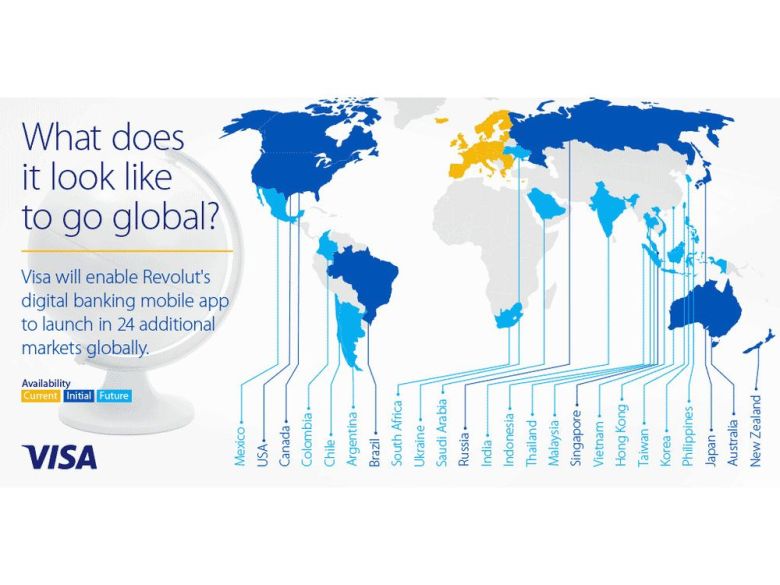 Some 75% of Revolut’s business in new regions will be with Visa, according to Visa managing director for UK and Ireland Jeni Mundy. Over time she expects the card network to be Revolut’s majority partner as the fintech grows. Revolut will also use Visa when it launches its credit card.

The card network has also started a partner portal, as it looks to work with more fintechs and other companies. “We were a little late to the party, but we are at the party now,” she said.

For its part, Mastercard says it works with more than 60 digital financial companies in Europe, which is twice as many as two years ago. The payment company says it has exclusive partnerships with fintechs like Monzo, Starling, and TransferWise.

Visa’s deal with Revolut, which says it has 7 million customers in Europe, is a relative drop in the bucket for the card giant. The California-based payment network has more than 3 billion cards on its system, and it handled $11.2 trillion (pdf) worth of cash and card payments last year.

Payment companies are beloved by investors at the moment, who are betting on strong and lasting growth in digital transactions, as cash payments decline and more commerce moves online. Payment companies benefit by charging a tiny toll on those many billions of transactions.

Even as digital payments grow, Visa and Mastercard are looking for new ways to increase their transaction volume. The $33 trillion consumer payment market is already 44% penetrated by cards, according to Bernstein. (The data excludes China, where Alipay and WeChat Pay reign, and much foreign competition is locked out.)