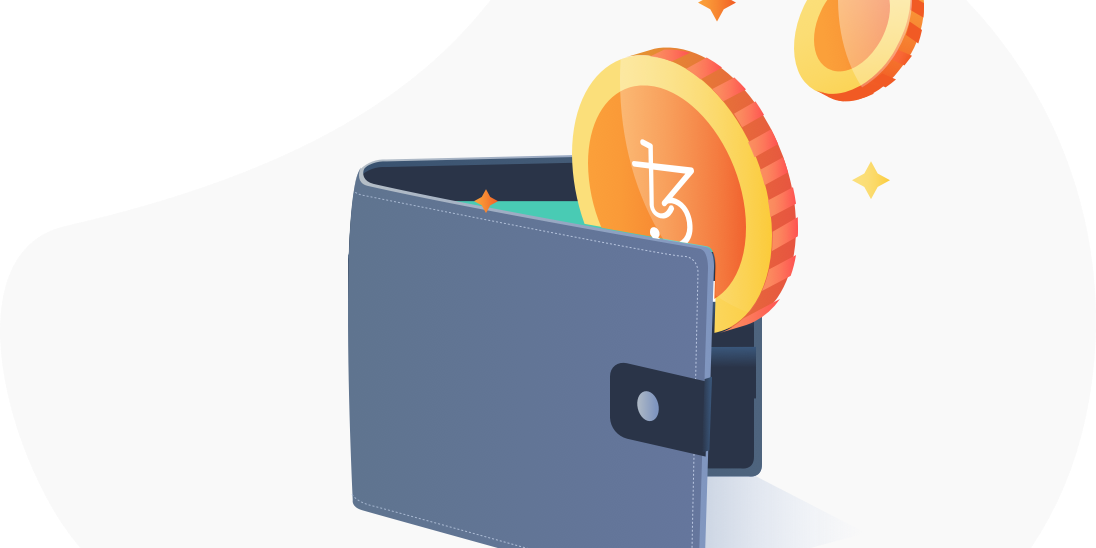 Unveiled last year, Ledger Live is a software solution that allows Ledger hardware wallet users the ability to manage their digital assets via a smartphone or computer. Ledger Live lets users check their cryptocurrency balance and send or receive tokens, while maintaining control of their private keys.

Tezos operates on a proof-of-stake consensus model, users can either participate by staking or by “delegating” their tokens to those who can stake for them. In order to stake Tezos, users must have at least 8,000 XTZ tokens. However, users can delegate their tokens to a delegation service — known as “bakers” in the Tezos community — without transferring their ownership. This allows all participants the ability to earn the rewards generated, minus the validator’s commission/fee.

Unlike those exchanges, Ledger Live lets users choose who to delegate their tokens to without applying additional fees.

In their own words:

Staking is the process of holding funds in a cryptocurrency wallet to support the operations of a blockchain network and, in return, holders are rewarded for their contribution. This can be compared to earning interest in a traditional bank.

Tezos is a multi-purpose blockchain which uses a Proof-of-Stake protocol to secure its network. Token holders can delegate their accounts to a validator, who will be in charge of securing the network on their behalf. The user may then earn the rewards generated minus validator’s fees

When staking, you can earn a passive income by participating in the Tezos network via delegation.

The current annual yield on Tezos is around 6%, minus a validator’s fees. You can use Staking Reward’s calculator to estimate your monthly earnings.

When you first start delegating, it will take roughly five weeks for you to receive your first rewards from your validator. After this, you can expect rewards about every 3 days.

In Tezos, the current consensus mechanism is known as Liquid Proof-of-Stake (LPoS). Token holders can delegate their validation rights to other token holders (called validators) without transferring ownership of their tokens. Contrary to other DPoS protocol, in Tezos you delegate your whole account.

When delegating, your XTZ are completely liquid. You are free to move your tokens anytime as there are no freezing periods when delegating to a validator.

There are no direct risks of delegating XTZ. The only risk you take is not earning the potential rewards. Carefully choose your validator to ensure quality of service and rewards.

Select the Tezos account you want to delegate in Ledger Live

Verify and confirm delegation information on your Ledger hardware wallet

Tezos token holders who are not interested in being a baker themselves can “delegate” their tokens to a validator to bake on their behalf.

When performing a delegation operation, you only send your baking rights to a validator: your XTZ stay on your wallet and remain yours.

As you retain ownership of your assets, you can keep your XTZ on your hardware wallet while staking via delegation. This is the best way to keep your assets safe.

Baking on your own:

Baking yourself requires you to run a Tezos node, a baker & endorser client. You should have a reliable Internet connection and high-availability servers.

The more delegated funds a baker receives, the greater the chance it has”