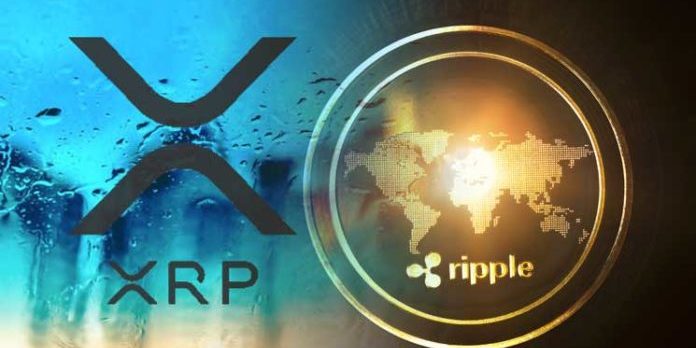 STREAM is a protocol for InterLedger Protocol standing for Streaming Transport for the Real-time Exchange of Assets and Messages.

When you “STREAM” payments, you’re sending a small and continuous flow of cryptocurrency. In this case, with XRP Tip Bot, the payments are so small they’re measured in drops, which is the smallest possible division of XRP.

Coin uses a flat $10 per month fee for XRP donations. You can top up this amount if you donate more than $10 in the billing period.

The Integration of Coil Boosts Transaction Speed to “Trillions Per Second”

By integrating with Coil, XRP Tip Bot can now make payments through channels.

That’s an important development because it introduces the possibility of generating trillions of transactions per second.

The streaming payments feature is also seen as a big deal by the crypto community. It opens the possibility of launching something like a pay-per-stream service, for example, where users can watch one second of video and pay for that one second of video.

Similarly, a user could pay for a single article on a website instead of a paywall for the entire site or a newspaper subscription.

As reported by AMBCrypto, which interviewed XRP Tip Bot creator Wietse Wind, he’s excited about the integration with Coil:

“Coil will allow content creators to earn when people are viewing / reading / visiting their creations. Users have a flat fee subscription. Making it possible to send little packets of value from one user to another. Not even a special client required.”

That means, by extension, that users of Twitter, Reddit, Discord, and other XRP Tip Bot platforms all have ILP addresses that are one click away. That could bring STREAMing payments to the masses.

These are exciting times for the XRP Tip Bot community. To learn more about XRP Tip Bot or to access the network today, visit online at XRPTipBot.com.