This week a Los Angeles woman who called herself the ‘Bitcoin Maven’ will be sentenced this Monday after pleading guilty for illegal money transmission. According to law enforcement, the woman made close to $300,000 USD annually by selling BTC on the peer-to-peer exchange Localbitcoins.

U.S. law enforcement has arrested and convicted another Localbitcoins seller who reportedly made $300K per year selling digital assets. The 50-year-old Theresa Tetley used the alias ‘Bitcoin Maven’ and sold bitcoins without registering with the financial authorities. Prosecutors say Tetley’s operations “fueled a black-market financial system in the Central District of California that purposely and deliberately existed outside of the regulated bank industry.”

The U.S. Attorney’s Office claims that Tetley processed around $6-9.5 million USD worth of bitcoins throughout her tenure. Operating as the ‘Bitcoin Maven’ Tetley sold BTC between 2014 and 2017 using the online trading platform. Tetley has pleaded guilty and her defense is asking for 1 year in prison for her wrong doings but prosecutors have asked the U.S. District Judge Manuel Real to sentence Tetley to 30 months in federal prison. 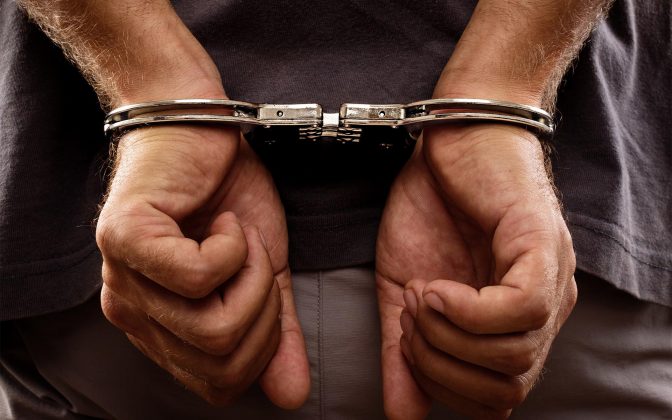 Another US Bitcoin Trader Faces Prison for Illegal Money Transmission
Last year US law enforcement officials began arresting Localbitcoins traders who dealt with large amounts of BTC.
US Law Enforcement Continues to Arrest Localbitcoins Sellers for Selling Large Quantities of Digital Assets Without Permission
Tetley is one of many instances where US Localbitcoins traders have been taken into custody for illegal money transmission. In Missouri, a trader named Jason R. Klein pleaded guilty for trading BTC for fiat without registering with the financial authorities. Thomas Constanzo, (aka ‘Morpheus’) was arrested by Homeland Security in Arizona for the same crime. An Ohio man named Daniel Mercede was arrested in May of last year for selling large quantities of BTC overseas. Further, Richard Petix from New York was another trader who was found guilty for selling BTC and charged with “illegal money transmitting business” and “making false statements.”

Then this past February there was another instance where the U.S. Immigration and Customs Enforcement (ICE) team and Homeland Security arrested Morgan Rockcoons (aka ‘Morgan Rockwell’) in Las Vegas Nevada for a BTC transaction from November 2016. That month Rockcoons was charged with unlicensed money transmitting business and money laundering.

In Theresa Tetley’s (aka ‘Bitcoin Maven’) case, the U.S. Attorney’s Office is asking for a forfeiture of 40 BTC confiscated during her arrest, and 25 gold bars.