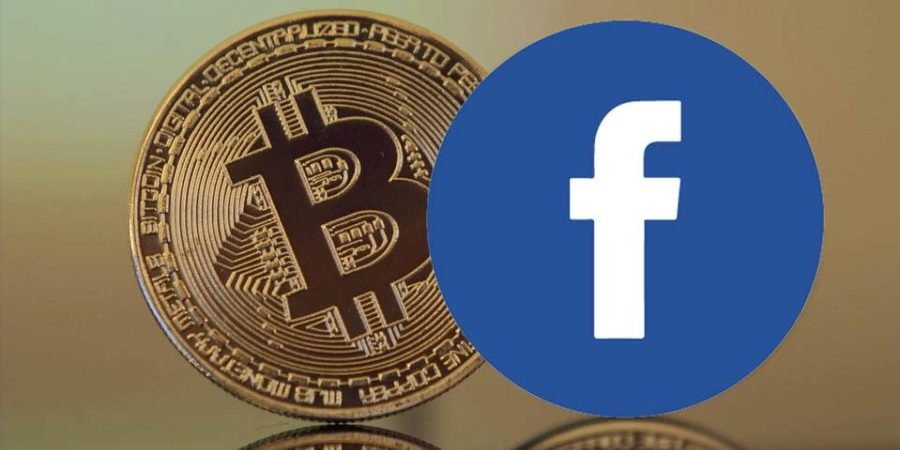 Facebook has changed it’s mind about cryptocurrency advertising on their social media platform as they announced via a blog post their updates to prohibited financial products and services policy.

In summary, without even needing to read a well put together message by Product Management Direction Rob Leathern, this is about the enormous amount of global acceptance and user adoption yet clearly about the ad revenue potential that is being ignored by all the big boys of today’s world.

Let’s jump into the review and research why Facebook reversed ICO advertising ban and will allow cryptocurrency related ads to begin immediately. It does beg the question will Google soon follow suite knowing they can not let Facebook soak up all of that by themselves or get a huge head start and market share.

Facebook has announced today that it would be reversing its cryptocurrency ad ban immediately. The company has decided to allow content from “pre-approved advisers” but not to allow ads promoting Initial Coin Offerings (ICOs) and binary options for trading.

The ban was first enacted in January with the explanation that too many companies in the crypto space were scams but it looks like there is too much ad revenue to be ignored and Facebook wants to unban crypto ads.

Facebook Wants To Make Crypto Companies Register Before They Use Ads

The company seems focused on going after deceptive ads and, while it admitted that banning all crypto ads was too harsh, the company still intends to improve the security for its users.

To make scams unable to use the platform, Facebook will make the representants of the company pass by a registration process in which they will have to inform Facebook about details of the company and relevant background. How will this information be checked by the staff was not clear, though.

Rob Leathern, Product Manager Director at Facebook, has stated that the company is listening to feedback and that it would revise anything necessary in time in case the community did not agree with the actions from the company.

Not only Facebook banned crypto ads. Google also did it a month later Facebook and has also revised its policy this month to be more lenient with crypto ads. It is clear that the market is becoming more mainstream and profitable.

Twitter and Snap have also declared policies to prohibit some types of cryptocurrency advertising. Twitter only shows ads for exchanges and wallets of publicly traded companies and Snap allows cryptos but banned ICOs.

When will the crypto industry be free of scams and bans? It is hard to know, but it is almost sure that the industry will change a lot until the end of the year and that cryptocurrencies are becoming more mainstream than ever.

Not to mention Facebook themselves created their own Blockchain Team