BitTorrent Is Launching Its Own Cryptocurrency Using the Tron (TRX) Network 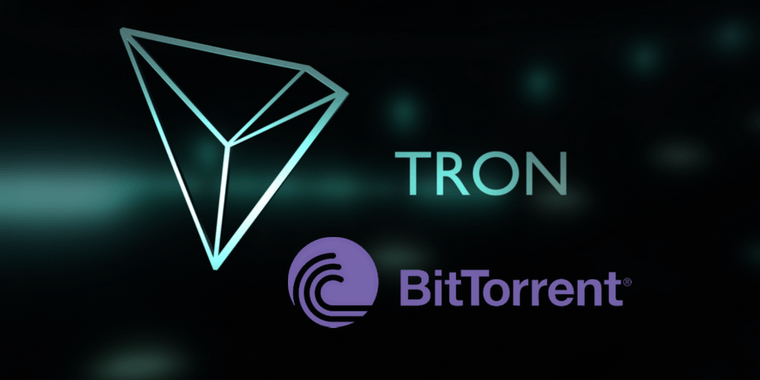 BitTorrent, which pioneered peer-to-peer technology for sharing files on the internet, is creating its own cryptocurrency using the Tron protocol.

Issued by the Singapore-based BitTorrent Foundation, the new BitTorrent Token (BTT) will run on the tron protocol, developed by Tron, which acquired BitTorrent in June of last year. The file-sharing software company claims to have 100 million users.

Justin Sun, founder of Tron and CEO of BitTorrent, said in a press release:

“In one giant leap, we can introduce blockchain to hundreds of millions of users around the world and empower a new generation of content creators with the tools to distribute their content directly to others on the web.”

The plan to issue a token follows the announcement of Project Atlas, which BitTorrent revealed at the end of August. Project Atlas is a new iteration of the P2P software. It provides users with a way to spend and earn crypto while sharing files.

Under the existing system, users need to put a file on the system in order to download something. As Sun explains in a YouTube video, the user has no incentive to keep a file on the network once they have finished downloading.

With BTT, users can pay someone with the file to send it to them and they can pay for more bandwidth, so it downloads faster. With the prospect of payment, file hosts have an incentive to keep more files available to the network, making it more likely that a given user will be able to download something they want more quickly. — A Tron spokesperson has confirmed that the company will not be taking a cut of those transactions.

BTT will be a TRC-10 token (comparable to the ERC-20 tokens that run on top of ethereum). According to the token’s white paper, a total supply of 990 billion BTT will be minted.

BTT will be available to non-U.S. accounts through Binance Launchpad, a listing service for entrepreneurs looking to raise funding via token sales. The tokens will also be distributed through airdrops of some kind that will be announced on Sun’s Twitter feed. A spokesperson for Tron declined to give more details about the airdrops.

The token will work first through the Windows-based µTorrent Classic client, which has the most users on it. The company says that Project Atlas will be backward-compatible, so that users who don’t want to spend or earn BTT will still be able to share files with those who do opt to use the new system.

More details about Tron and Project Atlas will be revealed at a summit Tron is hosting later this month in San Francisco.