Bitcoin Rises to $5,775 and the Drop Gold Campaign Gains Traction 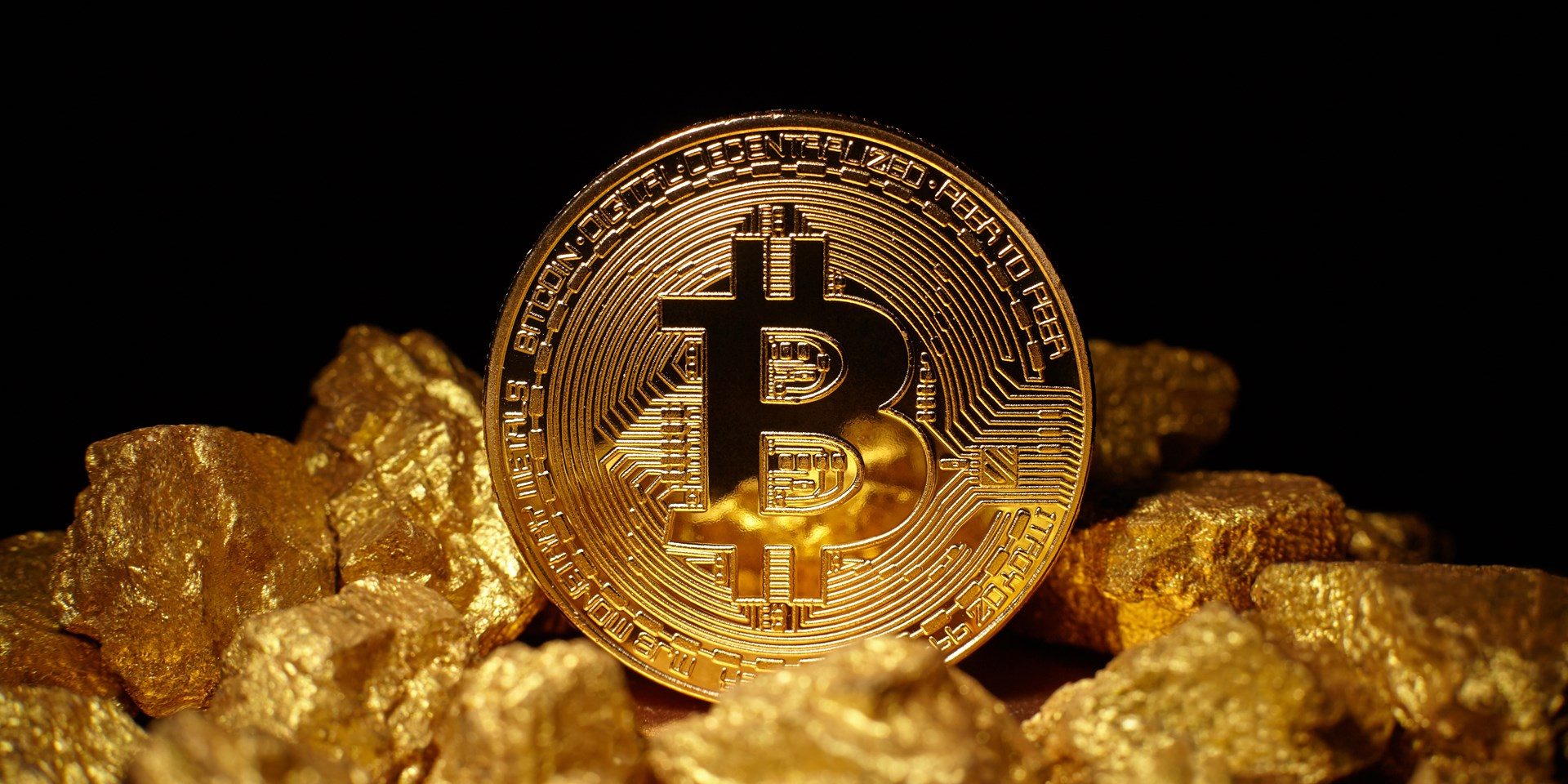 Is it better to hoard gold or Bitcoin? The cryptocurrency company Grayscale is making the case for Bitcoin with an unprecedented multi-million dollar marketing campaign that includes a year of national TV commercials.

The campaign, which is called “Drop Gold” and kicked off on Wednesday, features a 39-second commercial that shows a man and woman who race frantically around a financial district while people around them are weighed down by bulky gold.

“Why did you invest in gold?” the ad asks. “Are you investing in the past?”

According to Grayscale, the ad (which you can watch below) will run all year on broadcast and cable networks and on streaming services like Hulu. The company will also be advertising heavily on social media sites.

All of this amounts to a bold bet that the ad campaign will produce enough new Bitcoin buyers to offset Grayscale’s major marketing expenses. But how many people will actually be persuaded to give up investing in gold in favor of Bitcoin—a digital currency that exists only as bits of computer code?

Unsurprisingly, Grayscale CEO Barry Silbert, whose company will profit if investors “drop gold” for Bitcoin, thinks people will make the leap. In his view, Bitcoin is a superior store of value because—as the commercial suggests—it is a lighter and more practical way to hold a long-term investment. Silbert also believes a generation who grew up with the Internet is less enamored with precious metals.

“What’s a 23-year-old going to do with a gold bar? I’m highly confident they’re going to sell it,” he said, adding that he believes those who receive gold as an inheritance in coming years will seek other investments.

Currently, the total value of gold in the world is worth approximately $8 trillion, while the current supply of Bitcoin is worth around $95 billion—suggesting the digital currency has a long way to go to catch the yellow metal. Gold, of course, has also been prized since biblical days while Bitcoin is barely a decade old.

Gold’s pedigree is a big reason a certain class of investors, known as gold bugs, view it as a way to own something that will hold its value even if conventional assets like stocks and bonds collapse. It’s unclear how many gold bugs would put their trust in Bitcoin instead.

Silbert, however, believes people are underestimating the shift in generational attitudes, and notes that Bitcoin has risen 45% in value since the start of the year while the price of gold has been basically flat. Of course the price of Bitcoin dropped over 80% following the correction of late 2017 when it hit nearly $20,000. Currently, Bitcoin currently trades at around $5,775.04 at the time of writing this article.

Silbert also attributes much of the market interest in gold to an aggressive marketing campaign by the World Gold Council, the industry trade group that helped promote the first gold ETF in 2004. The arrival of the ETF coincided with soaring gold prices, and many think the same will happen if regulators approve an ETF for Bitcoin (though the Securities and Exchange Commission has emphatically refused to do so).

“Question what you’ve been told by the World Gold Council for the last 20 years,” said Silbert. “We’re not suggesting you should go sell your Microsoftstock and buy Bitcoin, but it should be an allocation.”

Grayscale’s marketing campaign will nudge people towards the company’s Bitcoin trust product, which is traded on the OTC markets. But Silbert says he is content if other cryptocurrency firms—which sell Bitcoin directly, typically at a lower price—benefit from its marketing campaign.