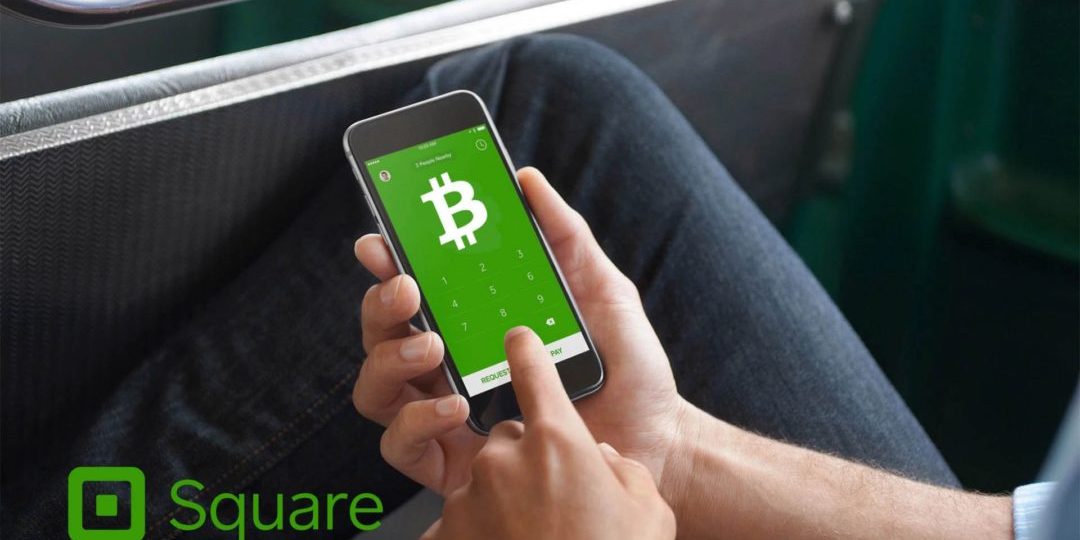 The largest cryptocurrency by market capitalization gained more than 4.5 percent to $6,793, its highest since Tuesday, according to CoinDesk’s bitcoin price index. Bitcoin was trading near $6,694 as of 3:56 p.m. ET.

Cash is owned by Square and has 7 million monthly active users, the company said in its first quarter earnings call. On Monday, New York’s Department of Financial Services granted Square a virtual currency license, allowing users of the Cash app in the state to trade bitcoin. Bitcoin trading launched for most Cash users in late January.

Bitcoin remains about 10 percent lower for the month, and down 51 percent for the year so far.